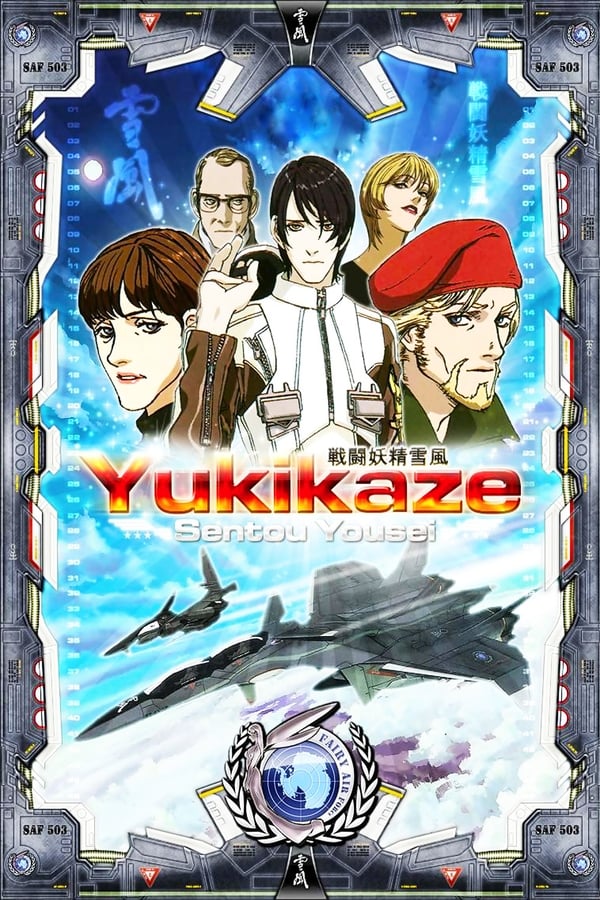 Thirty-three years ago, an alien force known as the “JAM” invaded Earth through a dimensional portal over Antarctica. Earth’s forces managed to drive the JAM away to a distant planet designated as “Fairy.” While the majority of Earth’s population is unaware of the JAM’s presence, the war continues on Fairy, where Rei Fukai is an SAF (Special Air Force) pilot assigned to pilot “Yukikaze”—an advanced reconnaissance fighter plane equipped with a near-sentient A.I. that detects the presence of the JAM within its path.