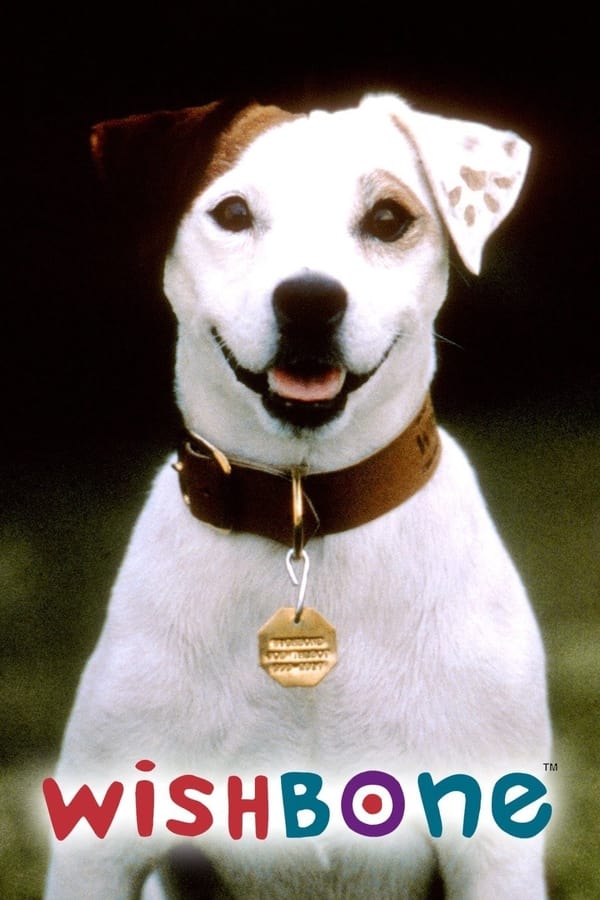 Wishbone is a children’s television show. The show’s title character is a Jack Russell Terrier of the same name. Wishbone lives with his owner Joe Talbot in the fictional modern town of Oakdale, Texas. He daydreams about being the lead character of stories from classic literature He was known as “the little dog with a big imagination”. Only the viewers and the characters in his daydreams can hear Wishbone speak. The characters from his daydreams see Wishbone as whatever famous character he is currently portraying and not as a dog.