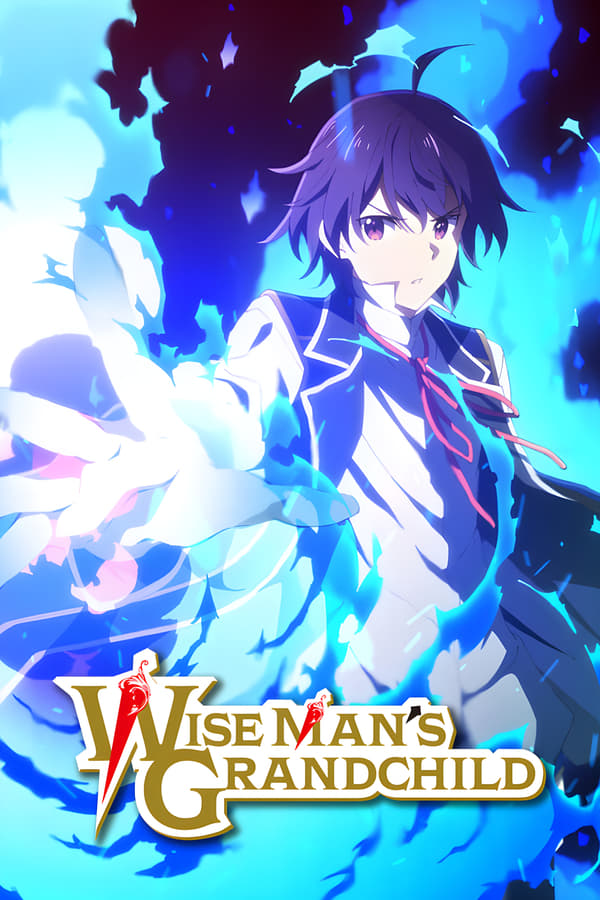 In the modern world, a lonely man dies and reincarnates in another world. Rescued as a baby from a tragedy by a brilliant sage named Merlin, the baby is raised as “Shin Walford,” and undergoes training in both magic and martial arts to kill the monsters that ravage the land. At 15 years old, Shin has become shockingly powerful. But his grandfather Merlin has forgotten to teach him the common sense of this world. As a result, Shin enrolls in the kingdom’s Magic Academy to hone his skills and mature among other teenagers. However, living a normal life is impossible, as he is established as a local celebrity almost as soon as he arrives. This story follows Shin Walford’s high school life in the capital as he makes new friends, learns about the world, and fights off the various forces of evil surrounding him and his city.

Tags: anime, based on novel or book, boarding school