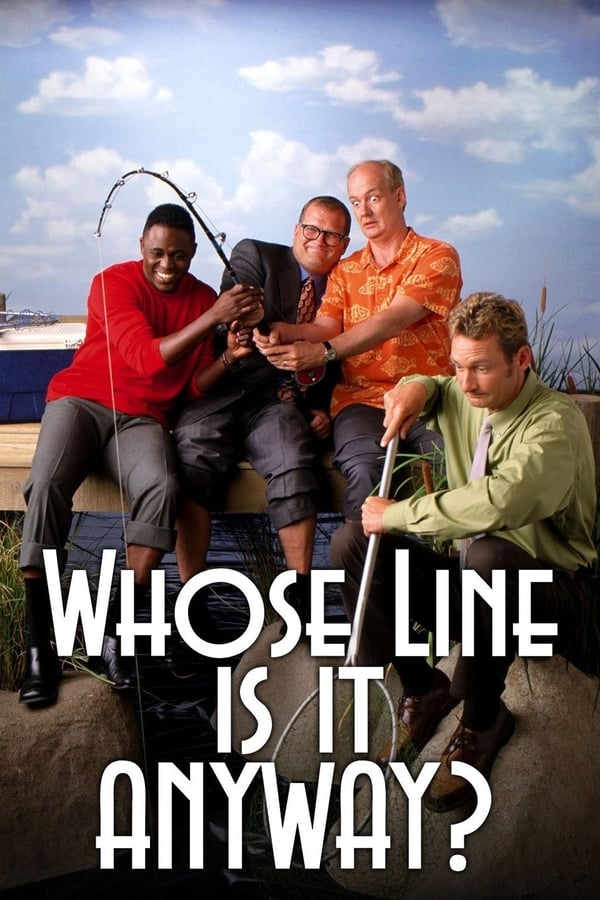 Whose Line Is It Anyway?

The show where everything’s made up and the points don’t matter. Not a talk show, not a sitcom, not a game show, Whose Line Is It Anyway? is a completely unique concept to network television. Four talented actors perform completely unrehearsed skits and games in front of a studio audience. Host Drew Carey sets the scene, with contributions from the audience, but the actors rely completely on their quick wit and improvisational skills. It’s genuinely improvised, so anything can happen – and often does.