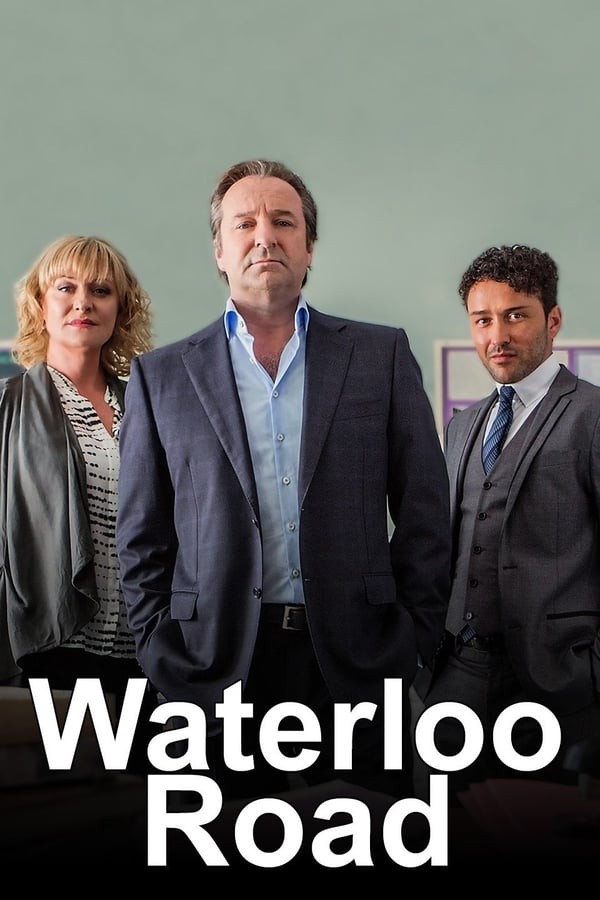 Waterloo Road is a UK television drama series the first broadcast was in the United Kingdom on BBC One on 9 March 2006. Originally set in a troubled comprehensive school in Rochdale, England, the location of the show was moved to the former Greenock Academy in Greenock, Scotland in 2012. The series focuses on the lives of the school’s teachers and students, and confronts social issues such as extramarital affairs, abortion, divorce, child abuse, and suicide. Waterloo Road is produced by Shed Productions, the company responsible for Bad Girls and Footballers’ Wives.