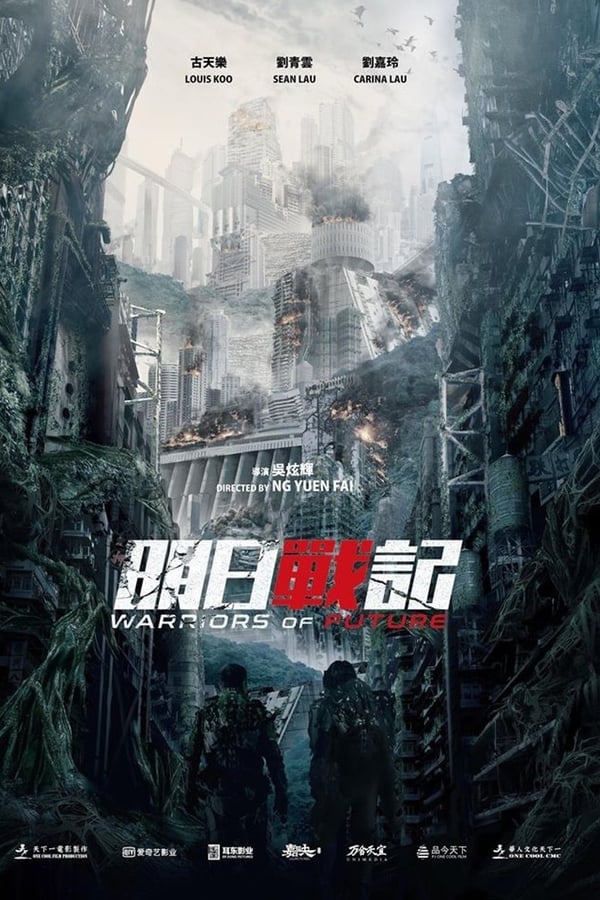 In 2055, a meteorite, which brings a fast-growing alien vine named “Pandora”, crashes down on a barren Earth ravaged by pollution and global warming. “Pandora” purifies the planet but kills everything in its path.To protect the citizens of their city, the heavily armored military of Hong Kong, armed with the plant’s genetic map, tries but fails to destroy “Pandora” and uncovers a conspiracy.