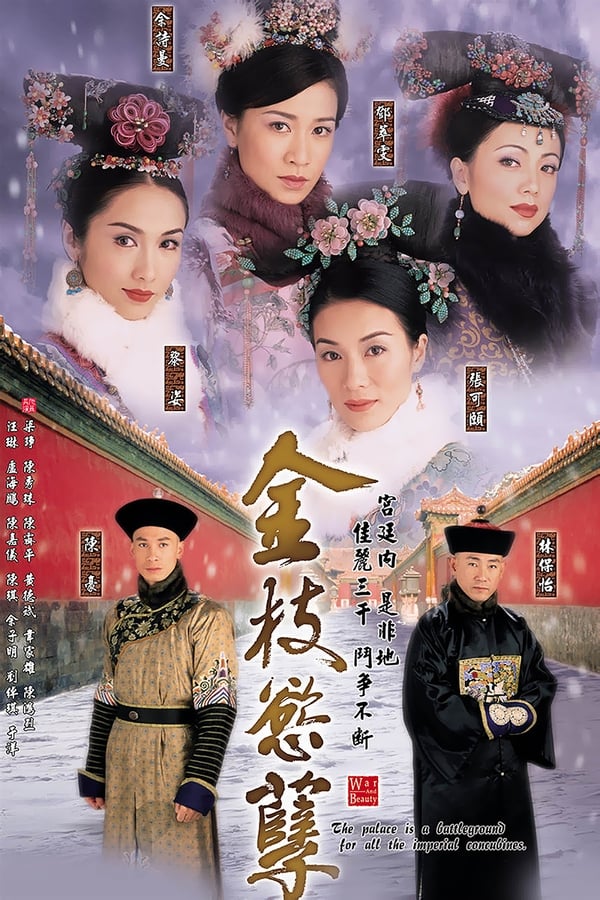 Fifteen years after Qing Emperor Jiaqing was crowned the country appears to be in harmony. However, fights between the imperial concubines escalate. All the imperial concubines including the emperor’s beloved Yu-Yue understand this and becomes nervous when the triennial imperial concubine election approaches. Yu-Yue’s position is threatened by an imperial descendant, Yuk-ying, a powerful eunuch’s adopted daughter, Yi-Sun, and an experienced imperial servant maid On-Seen. They are friends and enemies in the war for the emperor’s love. The four beautiful women are either friends or lovers of an imperial physician Sun Bak Yeung and a trooper Kong-Wu. Plots and lies undermine their love and friendships in the palace.