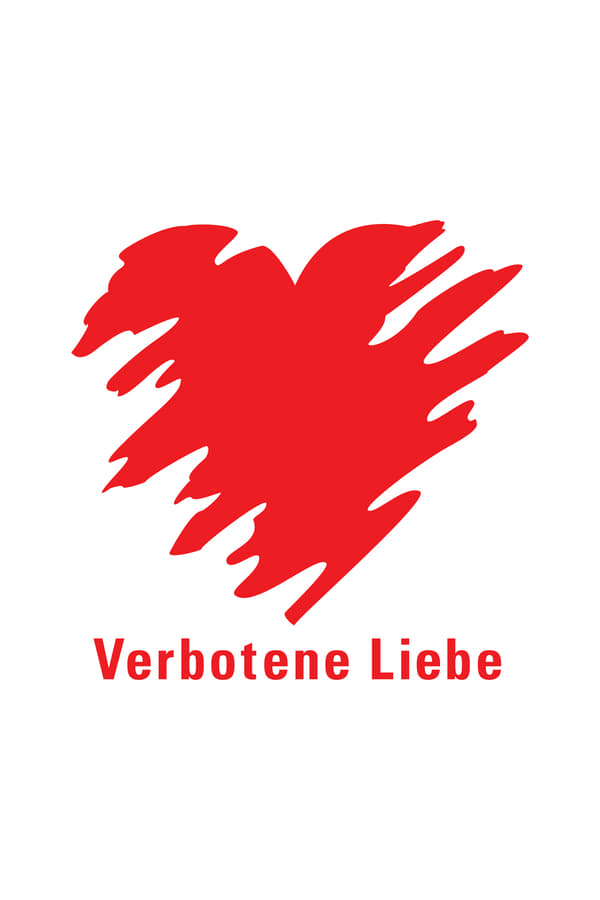 Verbotene Liebe is a German television soap opera Verbotene Liebe was initially based on original story and character outlines from the Australian soap opera Sons and Daughters, before evolving into a show of its own as the series progressed. The show originally focused on two core families: the wealthy Anstetten family and the middle-class Brandner family. More specifically, it dealt with the story of Jan Brandner and Julia von Anstetten, two strangers whose fascination for each other leads them to fall in love, neither of them cognizant of the fact that they are twins separated by their parents. It is this story of forbidden love that gave the series its title.