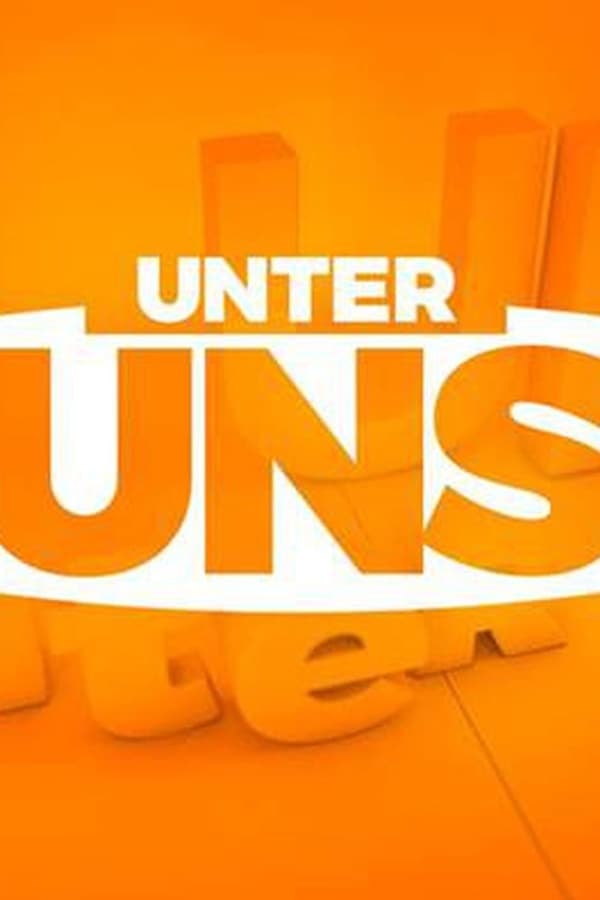 Unter uns is a German television soap opera, first broadcast on RTL on 28 November 1994. Centered around the lives of the people in a residential house, which is set in the fictional Schillerallee in Cologne. Since the show debuted the baker’s family Weigel is the series core family. Unter uns isn’t based on a foreign soap opera like Verbotene Liebe or Gute Zeiten, schlechte Zeiten. After Gute Zeiten, schlechte Zeiten, the show was the second daily soap for RTL, followed years later in 2006 by Alles was zählt. The show aired its 3,500th episode on 30 December 2008.