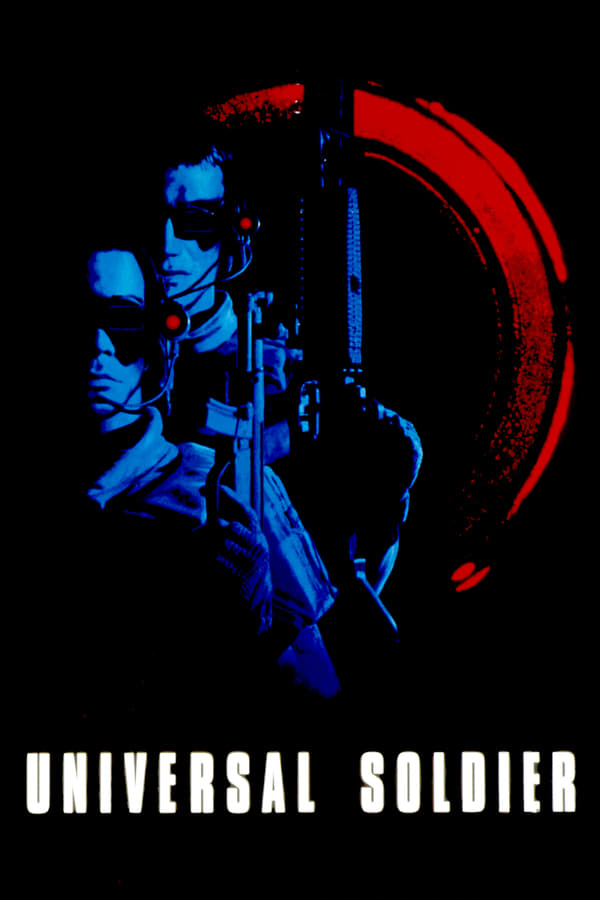 An American soldier who had been killed during the Vietnam War is revived 25 years later by the military as a semi-android, UniSols, a high-tech soldier of the future. After the failure of the initiative to erase all the soldier’s memories, he begins to experience flashbacks that are forcing him to recall his past.