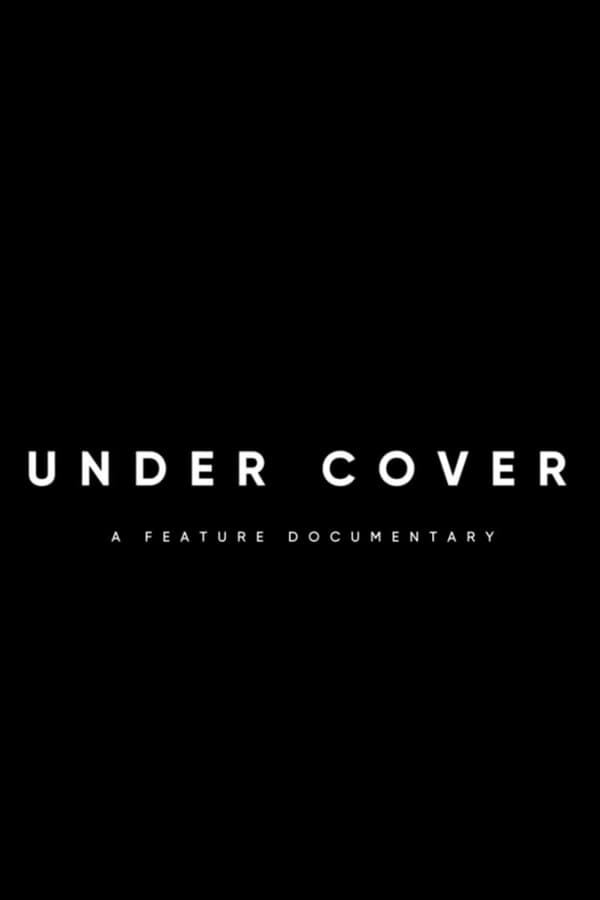 Some 240,000 women over 55 are at risk of homelessness In Australia – a figure both surprising (owing to this demographic being less likely to speak up about their difficulties) and shocking, given this country’s wealth. Under Cover introduces us to 10 of these people, including a survivor of domestic violence, a former advertising executive, a self-confessed loner and a displaced immigrant, for whom security and shelter are constant unknowns and who, until now, have suffered in silence.