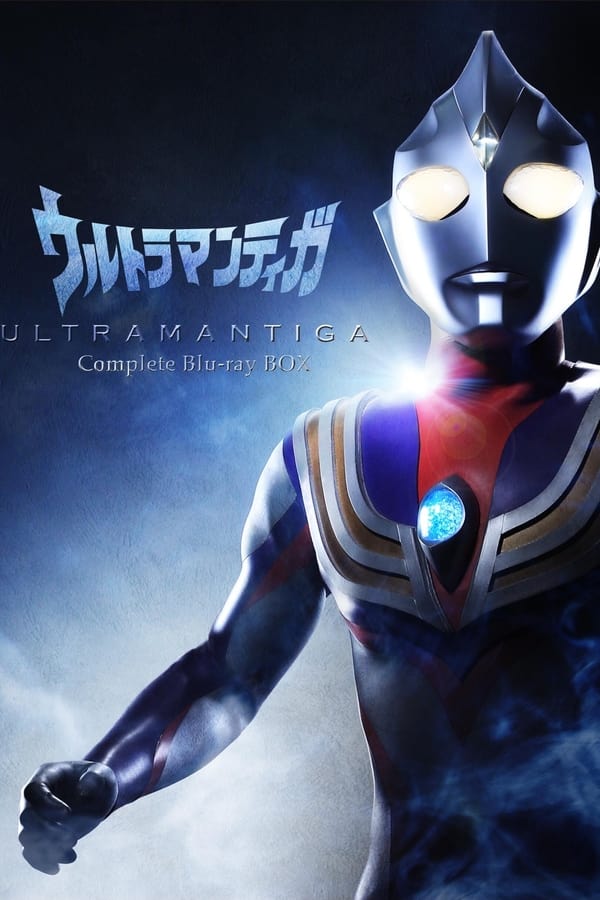 Ultraman Tiga is a Japanese tokusatsu TV show and is the 11th show in the Ultra Series. Produced by Tsuburaya Productions, Ultraman Tiga was aired at 6:00pm and aired between September 7, 1996 to August 30, 1997, with a total of 52 episodes with 4 movies After a franchise hiatus of over 15 years, set in a universe different from all previous series and updated with a new look and feel. Tiga is the first Ultraman with multiple combat modes and non-red colors. It was one of the popular entries in the Ultra Series. Because of Tiga’s popularity, he had more exposure on TV and movies than any other Heisei Ultraman. Ultraman Tiga was also dubbed in English by 4Kids Entertainment and broadcast in the United States as part of the Fox Box programming block on Fox Broadcasting Company affiliates, making it the third Ultra Series to air in the United States after Ultraman and Ultra Seven.