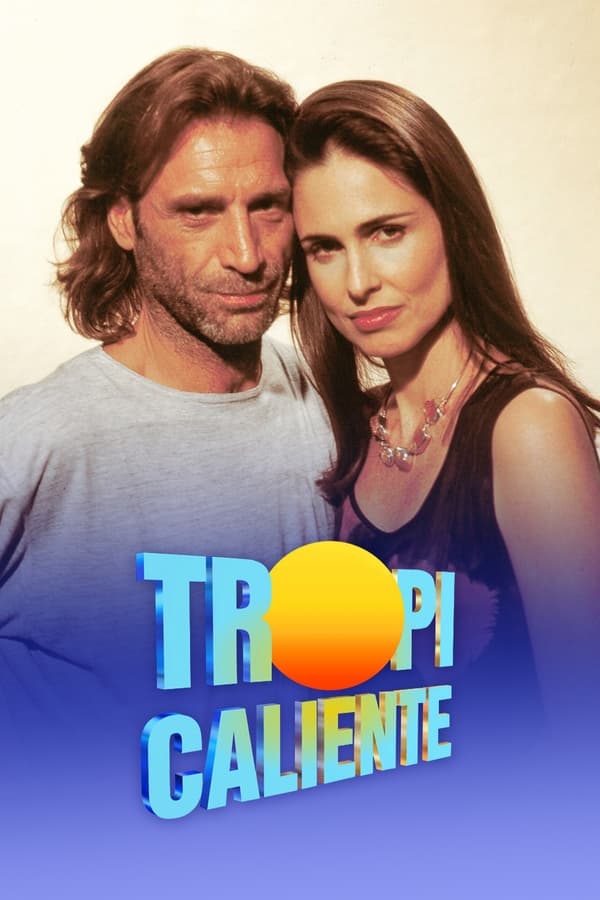 Tropicaliente was a Brazilian soap opera produced and displayed at the time of 18 hours by Rede Globo, ran from May 16 to December 31, 1994, totaling 194 chapters. Written by Walter Negrao, in collaboration with Elizabeth Jhin, Angela Lamb, Mark Silver and directed by Vinicius Vianna and Blota Gonzaga, Marcelo Gomes and Roger Traverso. The general direction was Blota Gonzaga.