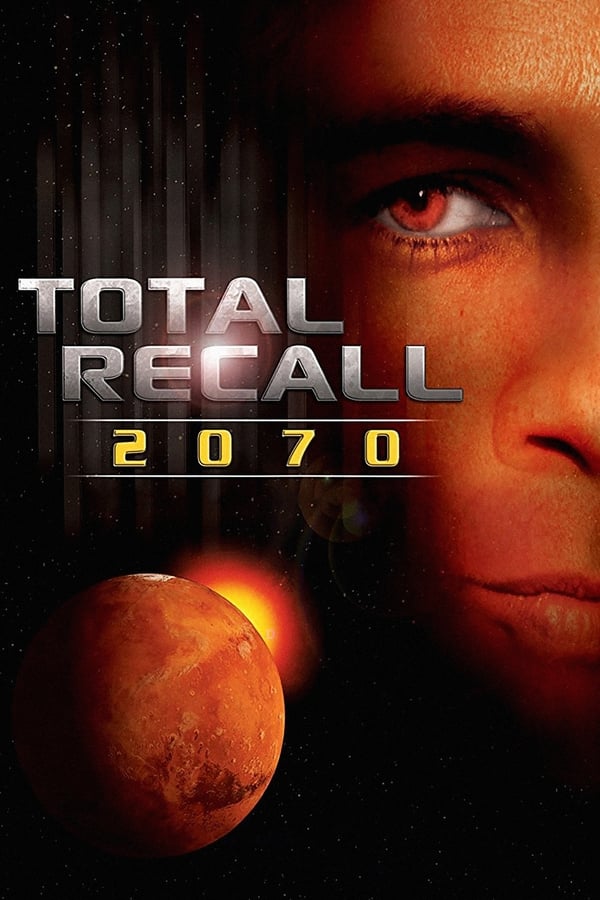 Total Recall 2070 is a science fiction television series first broadcast in 1999 on the Canadian television channel CHCH-TV and later the same year on the American Showtime channel. It was later syndicated in the United States with some editing to remove scenes of nudity, violence and strong language. The series was inspired by the 1990 film Total Recall, based on Philip K. Dick’s short story “We Can Remember It for You Wholesale”, and by Dick’s novel Do Androids Dream of Electric Sheep?, with a visual style heavily influenced by the film Blade Runner, itself very loosely based on the same novel. However, other than the Rekall company and the concept of virtual vacations, the series shares no major plot points or characters with any of these works. Philip K. Dick is not credited in any way on the series main or end titles. The series was filmed in Toronto. It was a Canadian/German co-production. Only one season, consisting of 22 episodes, was produced.