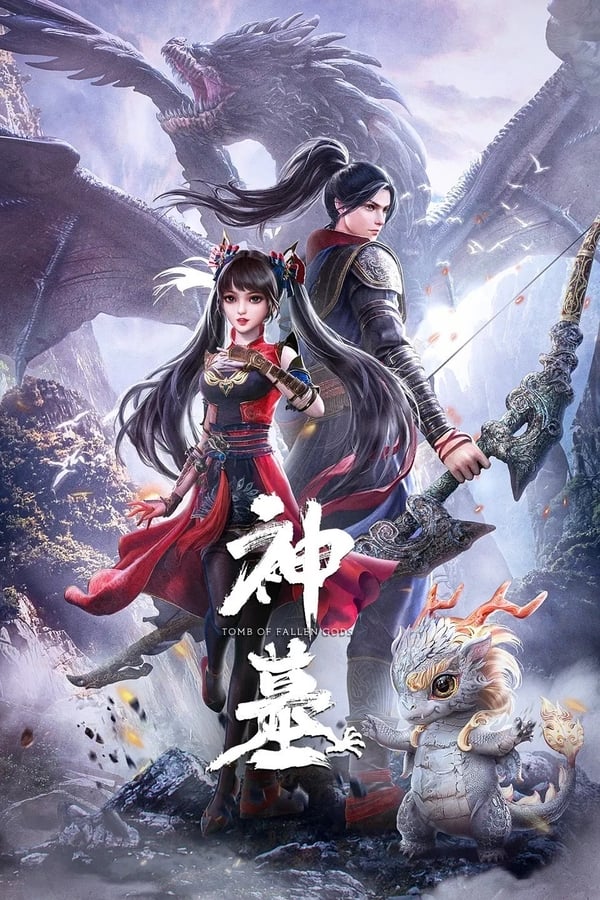 “God is dead…Magic is gone…I’m still alive…why?Why let me come back from the tomb of ancient gods, where will I go?” In addition to burying the strongest and top refiner in the intercategory of human history, the demon’s cemetery buried an ancient god or demon, which is a resting place belonging to the demon。 After an ordinary young man died long after his death, he was resurrected from the tomb of ancient gods. The monument to the tomb of the demon of Lin shocked the young people Youyu,Wan Zai, Wandian. The fairy continent and the magician that were separated by a strait were connected by land. Daoism and magic coexisted. The true atmosphere and fighting spirit were together. The Eastern Dragon danced with the Western Dragon..