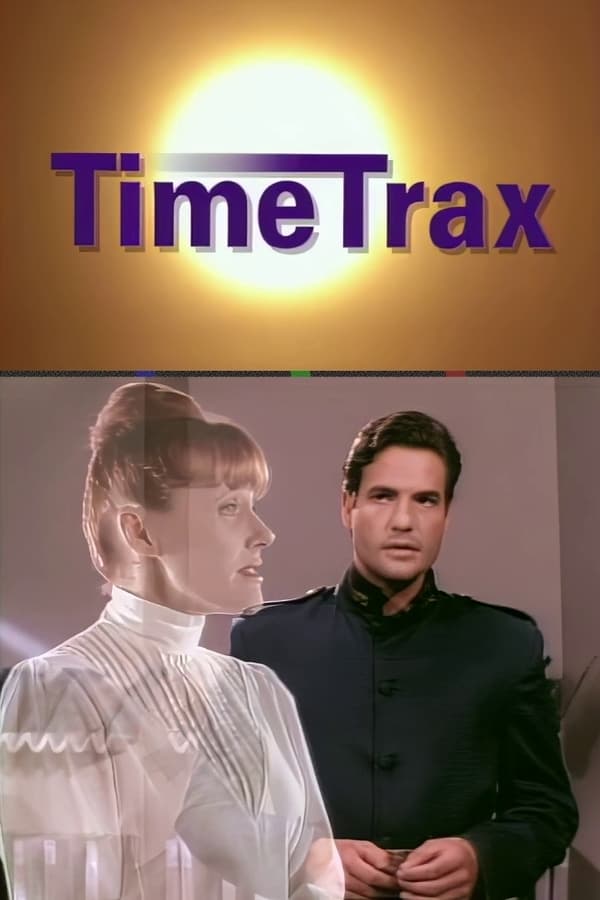 Time Trax is an American/Australian co-produced science fiction television series that first aired in 1993. A police officer, sent through time into the past, has to track down and return convicted criminals who have escaped prison in the future. This was the last new production from Lorimar Television.