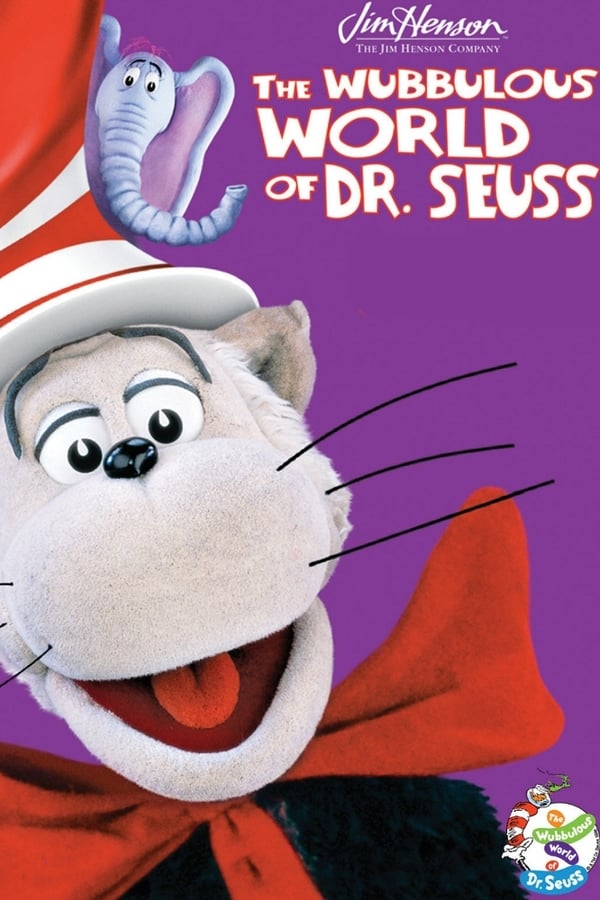 The Wubbulous World of Dr. Seuss

The Wubbulous World of Dr. Seuss is an American live-action/puppet television series based on characters created by Dr. Seuss, produced by Jim Henson Productions. It aired for two seasons on the Nick Jr. Block on Nickelodeon. For the first few episodes, the show aired during Sunday night prime time, immediately before Nick News. It also premiered on PBS from January 12, 1998 until May 25, 2002. It is notable for its use of live puppets with digitally animated backgrounds, and in its first season, for refashioning characters and themes from the original Dr. Seuss books into new stories that often retained much of the flavor of Dr. Seuss’s own works. It derives its name from wubble, a type of unicycle mentioned in the Dr. Seuss book I Had Trouble in Getting to Solla Sollew.