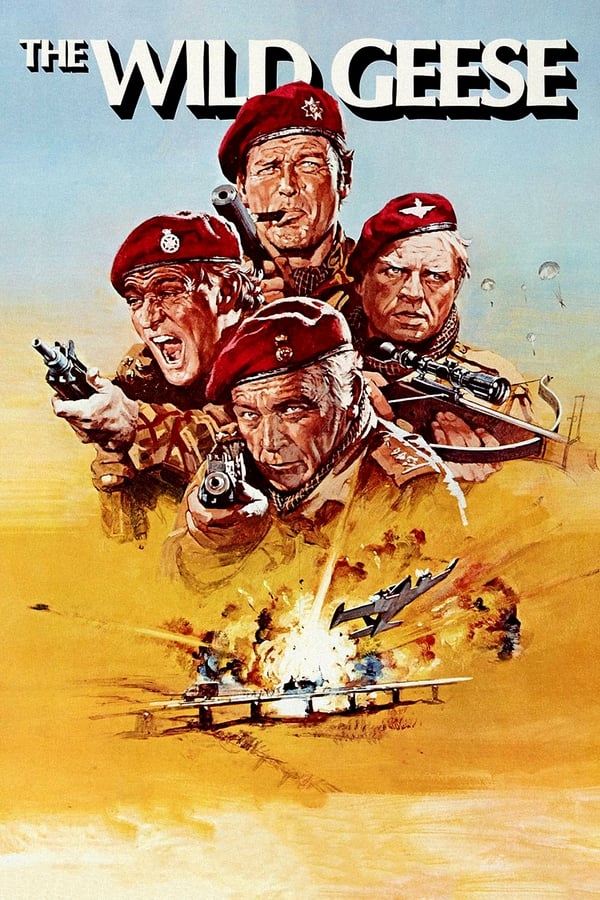 A British multinational company seeks to overthrow a vicious dictator in central Africa. It hires a band of (largely aged) mercenaries in London and sends them in to save the virtuous but imprisoned opposition leader who is also critically ill and due for execution. Just when the team has performed a perfect rescue, the multinational does a deal with the vicious dictator leaving the mercenary band to escape under their own steam and exact revenge.