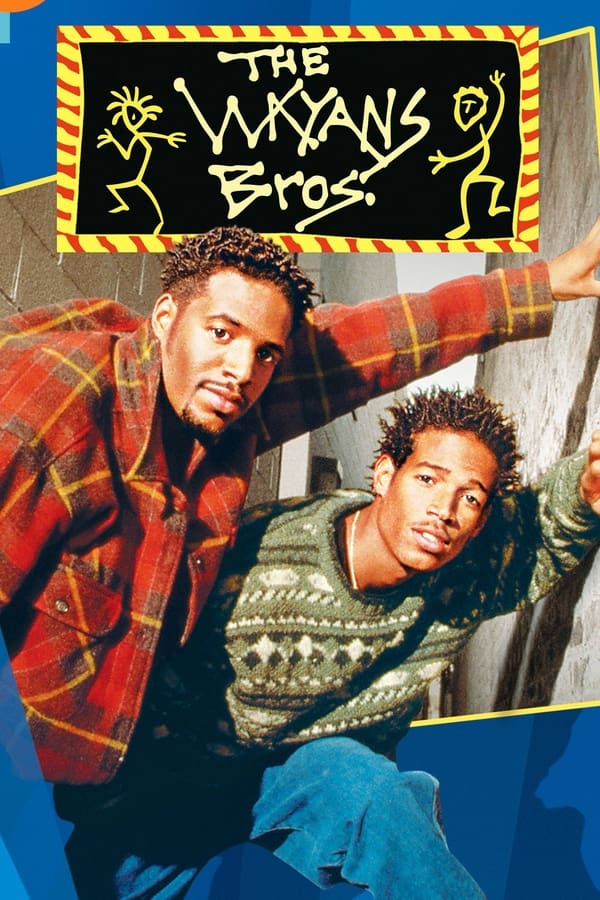 The Wayans Bros. is a situation comedy that aired from January 1995 to May 1999 on The WB. The series starred real-life brothers Shawn and Marlon Wayans. Both brothers were already well-known from the sketch comedy show In Living Color that aired from 1990 to 1994 on Fox. The series also starred John Witherspoon and Anna Maria Horsford.