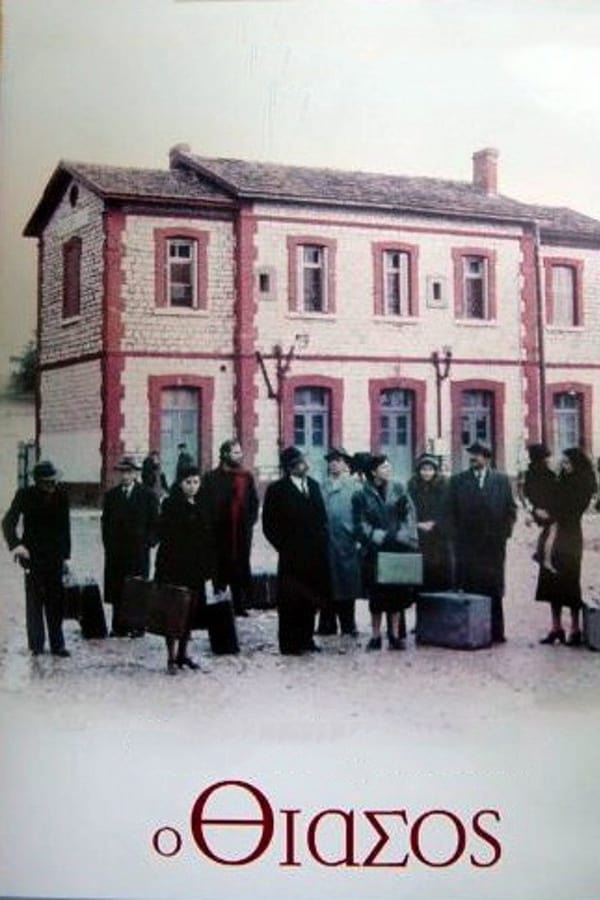 This expansive Greek drama follows a troupe of theater actors as they perform around their country during World War II. While the production that they put on is entitled “Golfo the Shepherdess,” the thespians end up echoing scenes from classic Greek tales in their own lives, as Elektra (Eva Kotamanidou) plots revenge on her mother (Aliki Georgouli) for the death of her father, and seeks help from her brother, Orestes (Petros Zarkadis), a young anti-fascist rebel.