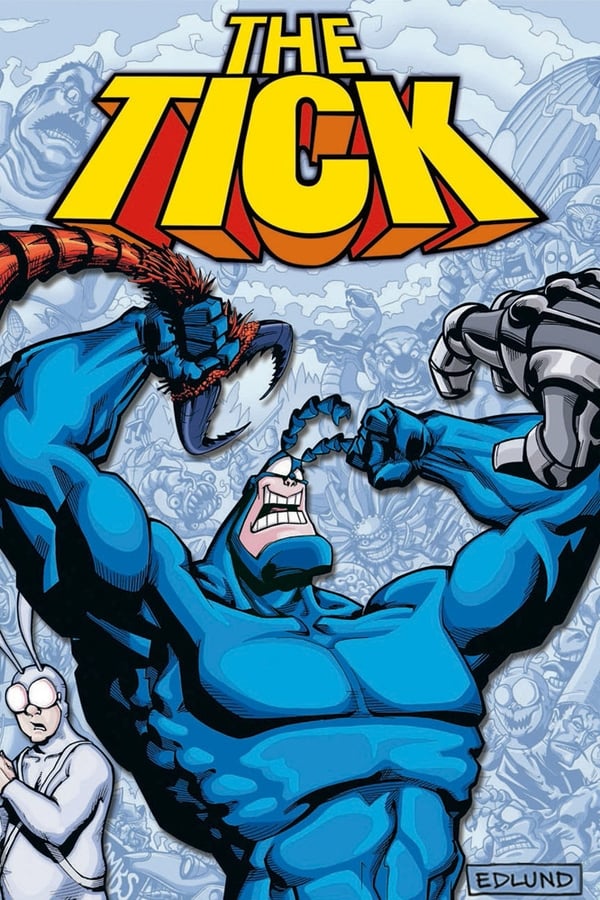 The Tick: The Animated Series is an American animated television series adaptation of the New England Comics superhero, The Tick. The series debuted September 10, 1994 on the Fox network’s Fox Kids block and was responsible for introducing the satirical comic book character to a mainstream audience. Lasting three seasons, the final episode aired on November 24, 1996. Since then, The Tick has been syndicated by various networks, further increasing the show’s cult following, and has been released on both VHS and DVD. A live-action series was created in 2001.