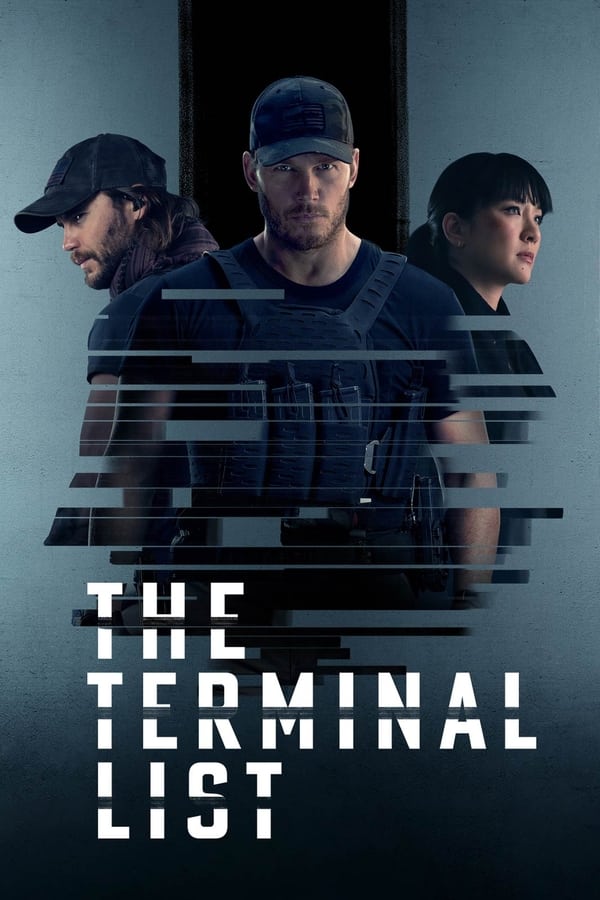 Navy SEAL Commander James Reece turns to vengeance as he investigates the mysterious forces behind the murder of his entire platoon. Free from the military’s command structure, Reece applies the lessons he’s learned from nearly two decades of warfare to hunt down the people responsible.

Tags: based on novel or book, government conspiracy, vengeance