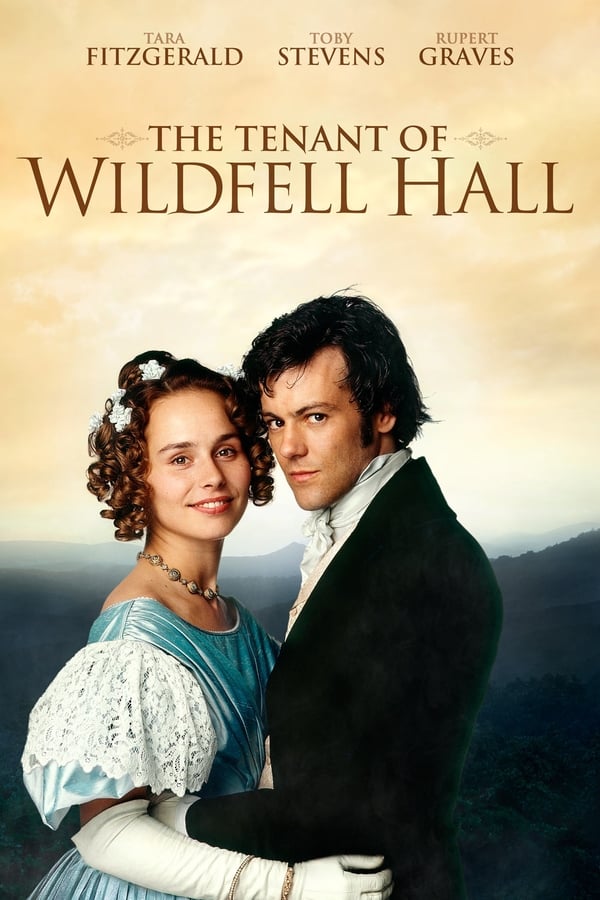 The Tenant of Wildfell Hall

The Tenant of Wildfell Hall is a 1996 British television serial adaptation of Anne Brontë’s novel of the same name, produced by BBC and directed by Mike Barker. The serial stars Tara FitzGerald as Helen Graham, Rupert Graves as her abusive husband Arthur Huntington and Toby Stephens as Gilbert Markham.

Tags: 19th century, based on novel or book, costume drama