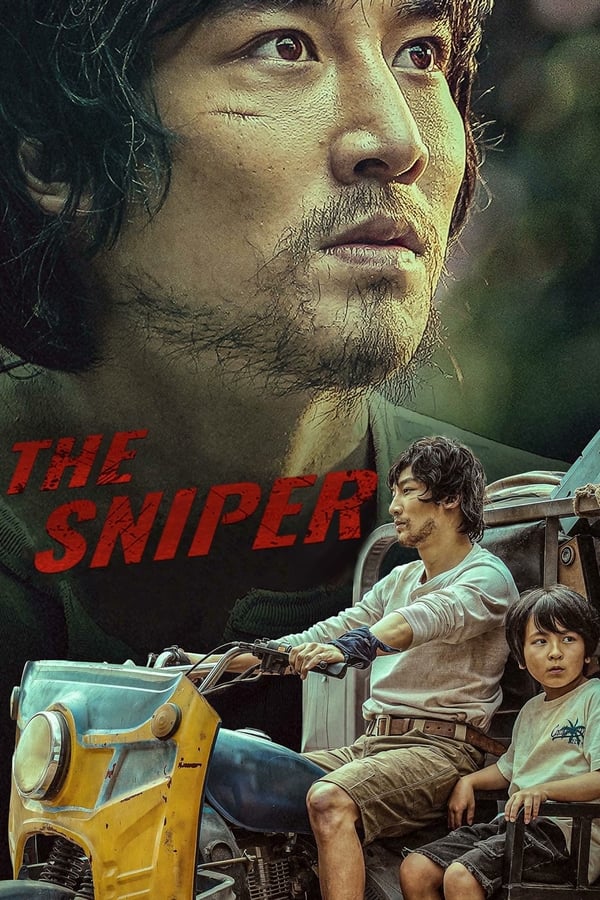 The Salvation Society is the most powerful criminal organization in Southeast Asia. Human trafficking, organ trading, drug manufacturing and drug trafficking are rampant. In 2012, the secret service organization planned to capture the leader of the organization, Songpa, but during the ambush, Jin Ming unexpectedly had to save a boy who was about to have his heart harvested, triggering a fierce battle between the two sides. The final mission ended in failure, and two children were saved. The boy is named Jin Tai, and the girl is named Xiao Mei. Under the guidance of Jin Ming, the two became top snipers ten years later. During an operation, Jin Tai was shocked to find that his former mentor was actually a traitor of the Salvation Society. Seeing that their identities were revealed, Jin Ming and Xiao Mei went on a killing spree, blood-washing the spy organization….