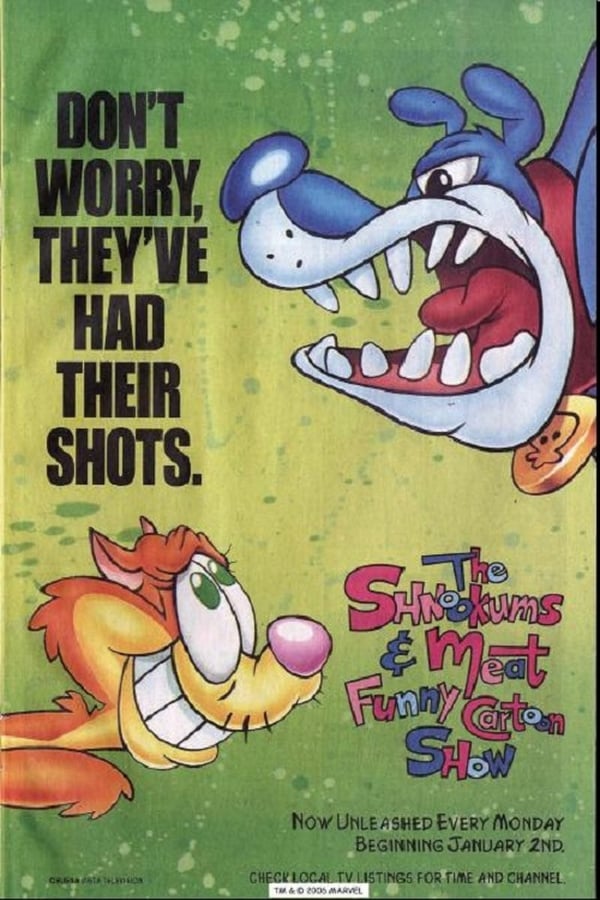 The Shnookums and Meat Funny Cartoon Show is an Animated Comedy television series produced by Walt Disney Television Animation and aired in 1995 as a spin-off of the show Marsupilami. The show was Disney’s attempt to create a more “Edgy” cartoon in the vein of The Ren & Stimpy Show, and Rocko’s Modern Life.