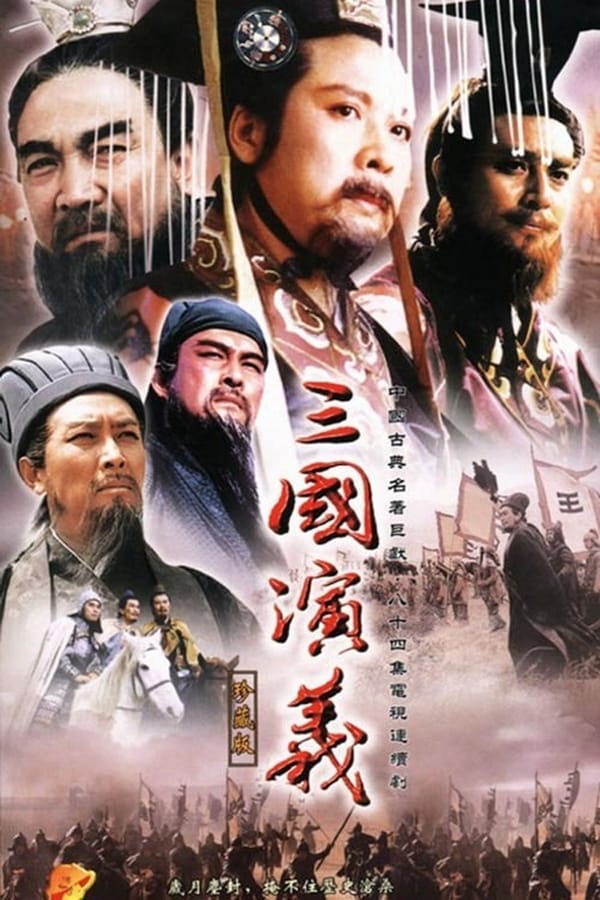 The Romance of the Three Kingdoms

Romance of the Three Kingdoms is a Chinese television series adapted from the classical 14th century novel of the same title by Luo Guanzhong. It is part historical, part legend, and part mythical – romanticises and dramatizes the lives of feudal lords and their retainers, who tried to replace the dwindling Han dynasty or restore it. The focus is mainly on the three power blocs that emerged from the remnants of the Han dynasty, and would eventually form the three states of Cao Wei, Shu Han, and Eastern Wu. The novel deals with the plots, personal and military battles, intrigues, and struggles of these states to achieve dominance for almost 100 years.