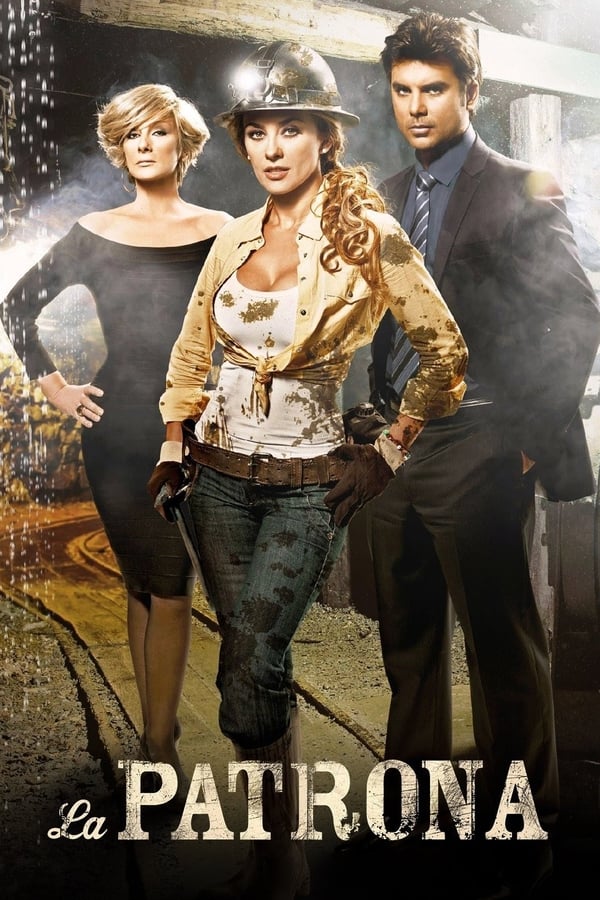 La Patrona is a Spanish-language telenovela produced by United States-based television network Telemundo Studios, Miami and Mexican Argos Comunicación. The telenovela is a remake of the Venezuelan telenovela La Dueña, written by José Ignacio Cabrujas. The name reflects a local term or slang in Mexico to address a person recognized as the main boss. However, the title is also a reflection of both the protagonist and the antagonist struggle to conquer power, authority and respect in a labor field traditionally deemed to be a man’s job.