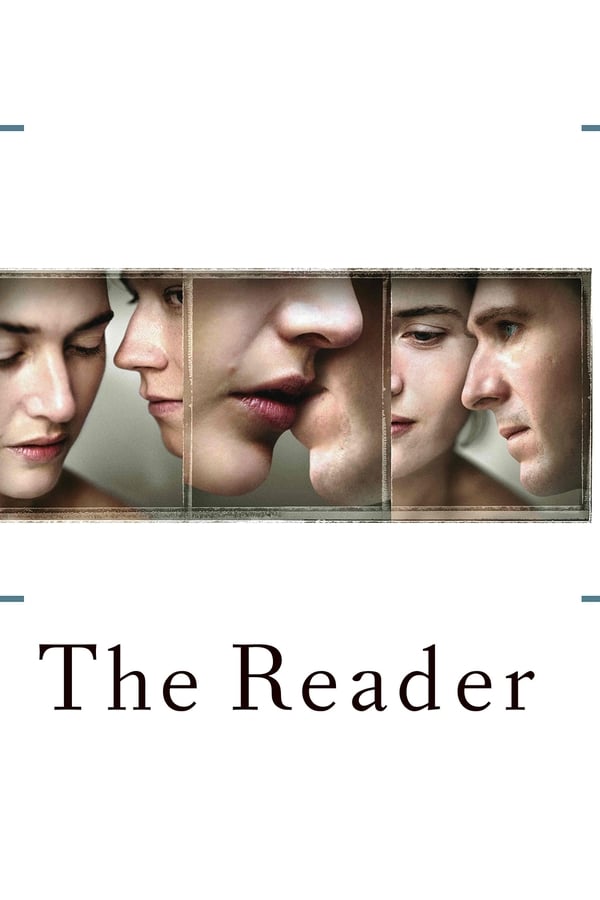 The story of Michael Berg, a German lawyer who, as a teenager in the late 1950s, had an affair with an older woman, Hanna, who then disappeared only to resurface years later as one of the defendants in a war crimes trial stemming from her actions as a concentration camp guard late in the war. He alone realizes that Hanna is illiterate and may be concealing that fact at the expense of her freedom.

Tags: based on novel or book, courtroom drama, female prisoner