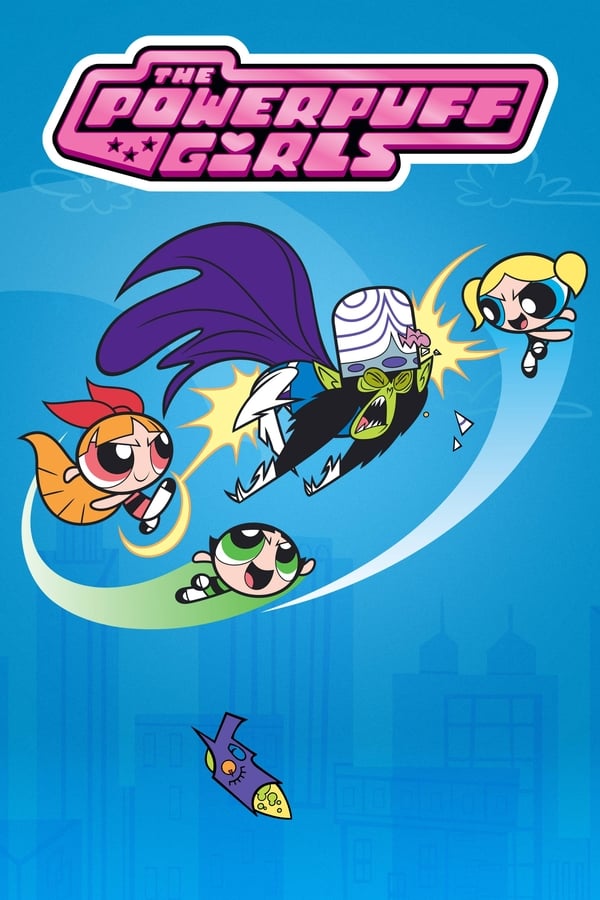 The Powerpuff Girls is a animated television series about Blossom, Bubbles, and Buttercup, three kindergarten-aged girls with superpowers, as well as their “father”, the brainy scientist Professor Utonium, who all live in the fictional city of Townsville, USA. The girls are frequently called upon by the town’s childlike and naive mayor to help fight nearby criminals using their powers.