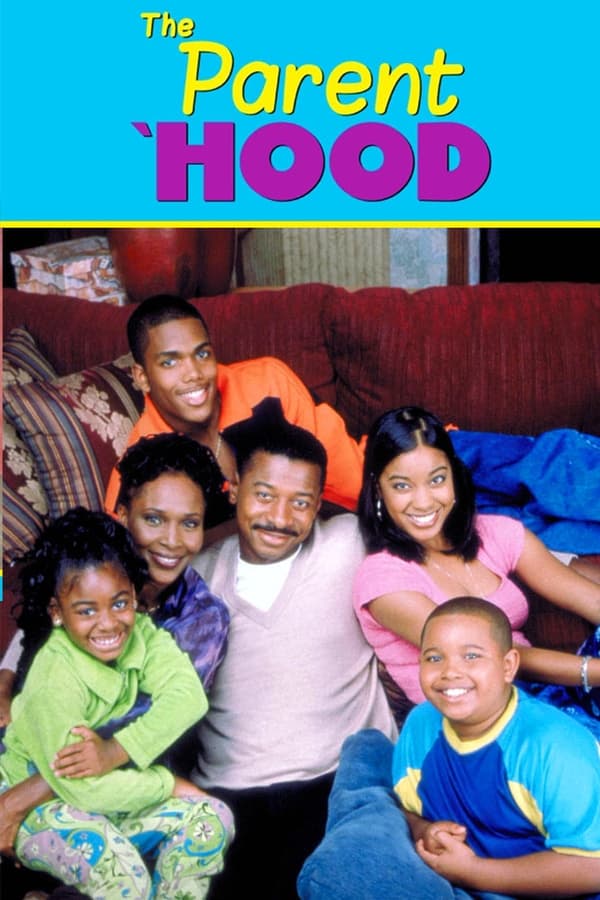 The Parent ‘Hood is an American sitcom that aired on The WB airing from January 18, 1995 to July 25, 1999. The series starred Robert Townsend and Suzzanne Douglas. Originally to have been titled Father Knows Nothing, the series was one of the four sitcoms that aired as part of the original Wednesday night two-hour lineup that helped launch The WB network.