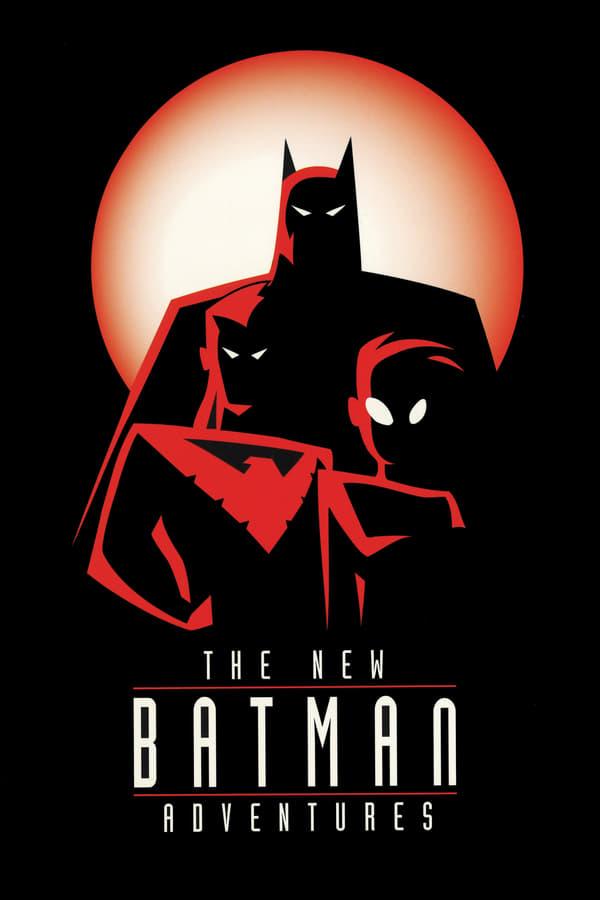 The New Batman Adventures is a continuation of the acclaimed Batman: The Animated Series. Stories in this series tend to give more focus to Batman’s supporting cast, which include fellow crimefighters Robin, Nightwing, and Batgirl, among others. The show also features guest stars such as Supergirl, Etrigan, and The Creeper; characters who would later appear with Batman in Justice League and Justice League Unlimited.

Tags: based on comic, deformation, detective