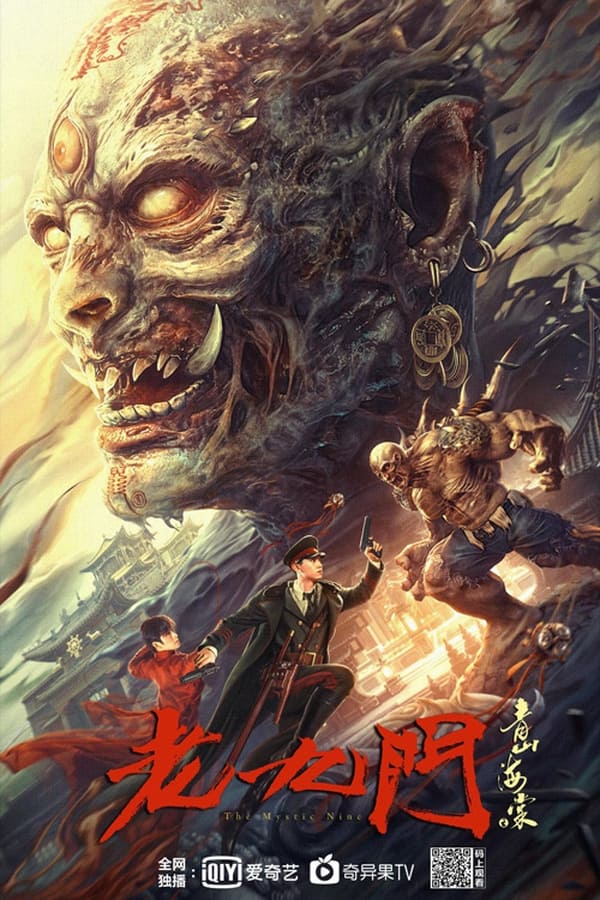 The Mystic Nine: Begonia from Qingshan

At the beginning of the 20th century, Zhang Qi Shan and his father were subject to experimentation by the traitor Zuo Qian Zhi. Ten years later, Zhang Qi Shan seeks his revenge. He arrives in Changsha for the first time and meets Er Yue Hong. The two join forces to go against Zuo Qian Zhi and the monster that threatens the city.