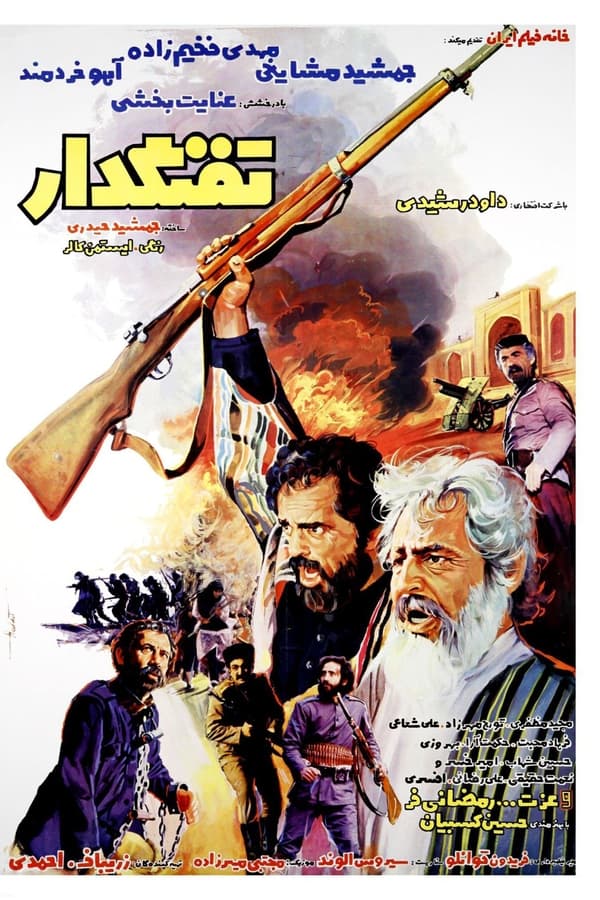 When an attempted breakout of a prisoner ends in mass bloodshed, a power struggle erupts between the lawmen and a group of civilians in a rural province. As hostilities between the two sides slowly escalate, the animosity felt by the rebel leader towards his enemies slowly grows. Violence only begets more violence as a brutal attack is met with an act of revenge. A Bloody historical epic from Jamshid Heydari.