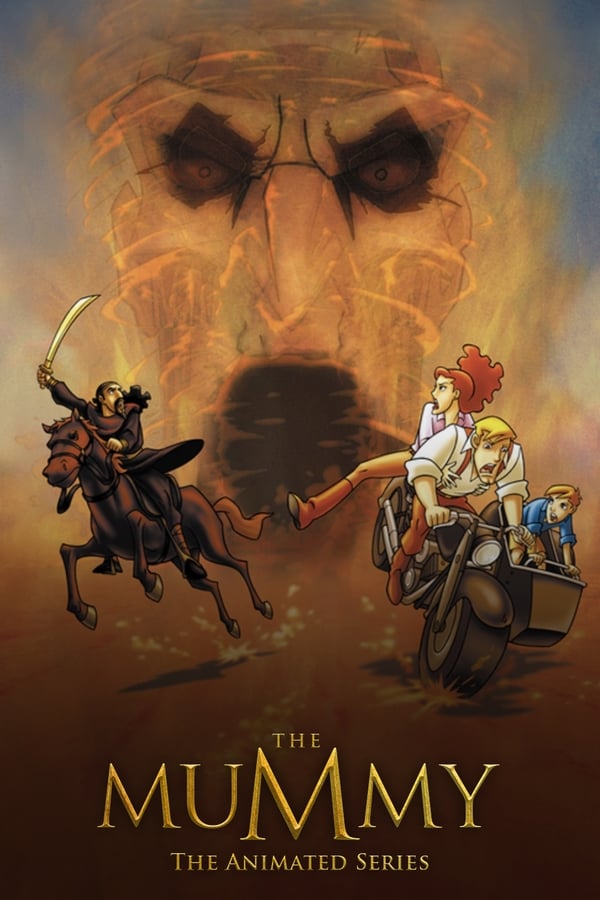 The Mummy: The Animated Series

The Mummy: The Animated Series is an animated television series produced by Universal Animation Studios to capitalize on the success of The Mummy. It premiered on Kids’ WB! On the The WB network on September 29, 2001. It is set sometime between 1920 and 1934. The characters and plot were derived from the film, but the series could not replicate its success, efforts to make it consistent with real-world features were almost non-existent as, for example, Lake Titicaca is described as both puma-head shaped and as being found below the ruins of Macchu Picchu. The poor quality of the animation disappointed fans of the special effects-laden movie. It was retooled and rechristened The Mummy: Secrets of the Medjai for its second season, which began on February 15, 2003. Although the quality is considered to have improved between the first and second seasons, the show failed to find an audience and was cancelled on June 7, 2003. Reruns of the show aired on Toon Disney. The entire series was released on DVD in America R1 in three volumes on July 22, 2008.