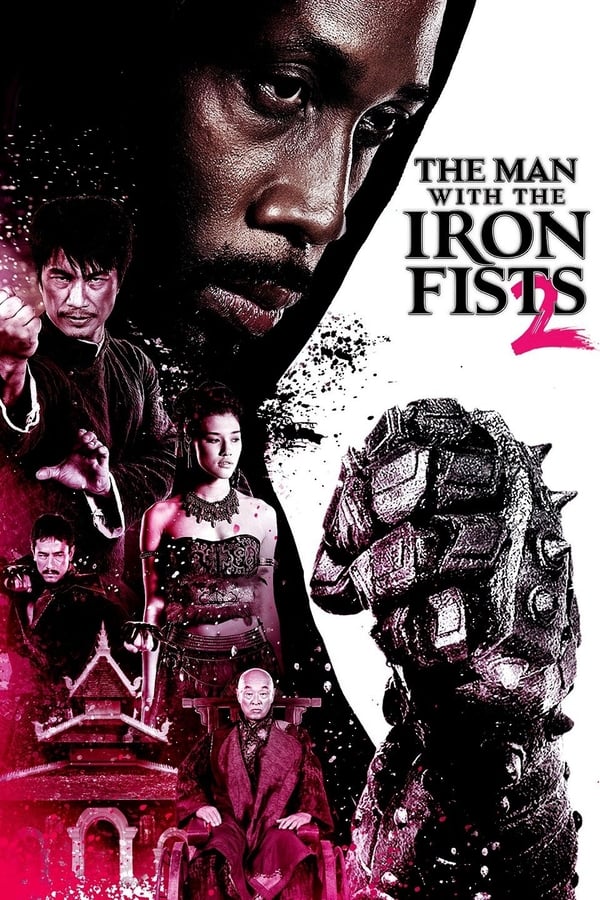 The Man with the Iron Fists 2

When a stranger, Thaddeus, is found badly wounded near the village, miner Li Kung and his wife Ah Ni offer him refuge. As he heals, he becomes entrenched in a conflict that pits the townsfolk against the evil Master Ho, his nefarious Beetle Clan and the terrifying Lord Pi.