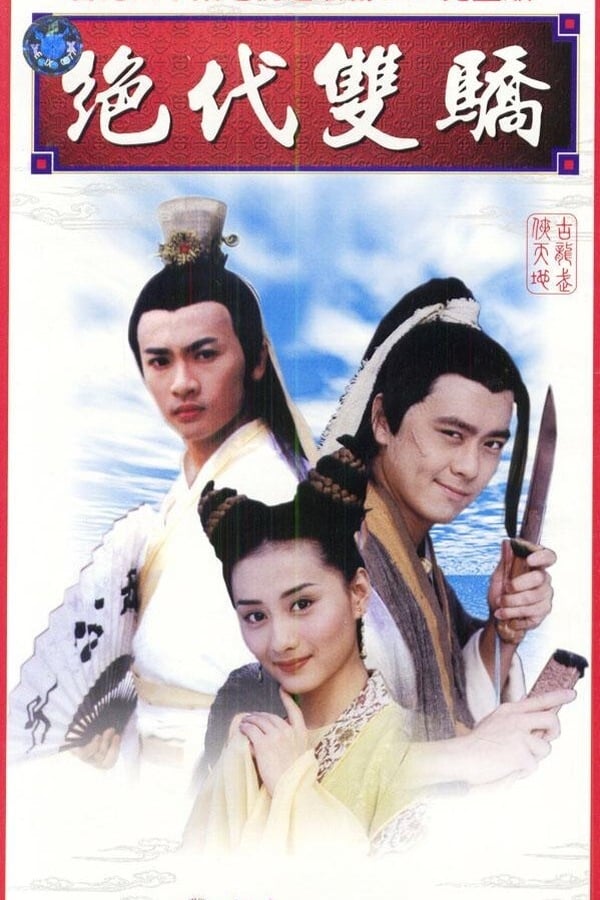 The Legendary Siblings is a Taiwanese television series adapted from Gu Long’s novel Juedai Shuangjiao. The series was directed by Lee Kwok-lap and starred Jimmy Lin and Alec Su in the leading roles. It was first broadcast on TTV in Taiwan in 1999