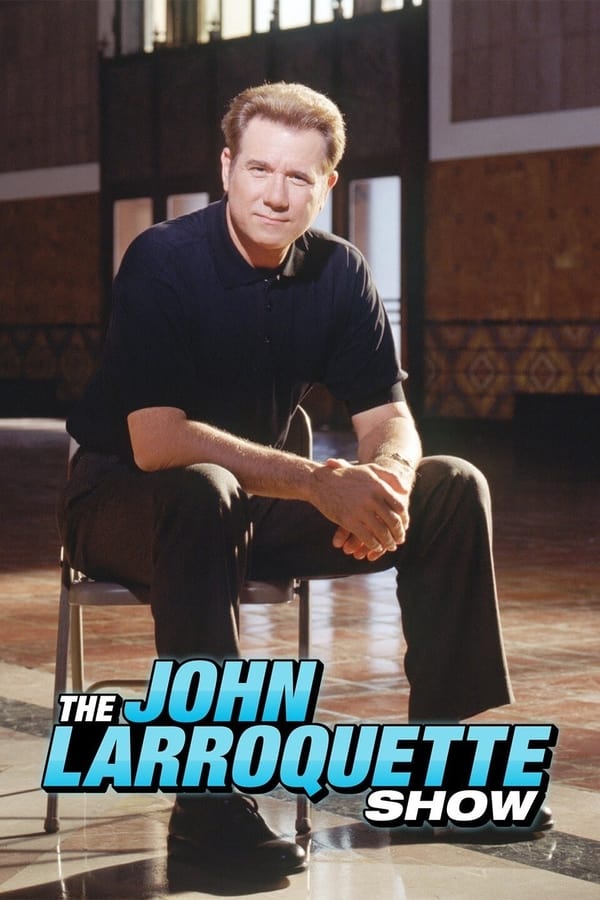 The John Larroquette Show is an American television sitcom .The show was a vehicle for John Larroquette following his run as Dan Fielding on Night Court. The series takes place in a seedy bus terminal in St. Louis, Missouri and originally focused on the somewhat broken people who worked the night shift, and in particular, the lead character’s battle with alcoholism.