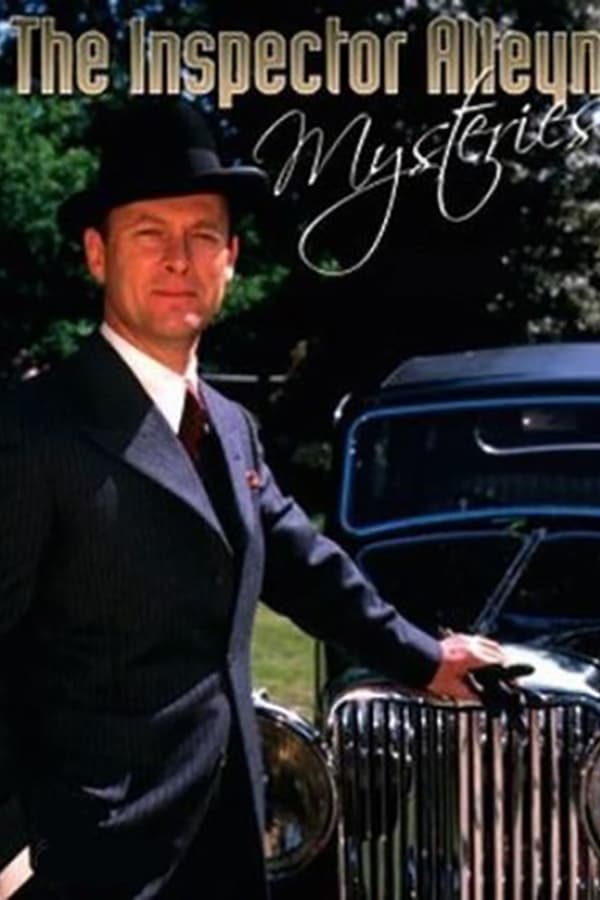 The Inspector Alleyn Mysteries is a British detective television series adapted from nine of the Roderick Alleyn novels by Ngaio Marsh. It originally aired between 1990 and 1994. In the pilot episode Detective Inspector Alleyn was played by Simon Williams. William Simons played Alleyn’s righthand man and “Watson” figure, Detective Sergeant Fox, and Belinda Lang starred as the painter Agatha Troy, Alleyn’s love interest. Williams was unavailable when the first series was made, so whilst Simons and Lang reprised their original roles, the lead character was henceforth played by Patrick Malahide. The BBC made nine episodes in all, each based on a separate novel. The eight episodes featuring Malahide are available on DVD in the USA and UK. An Australian set has all nine episodes.