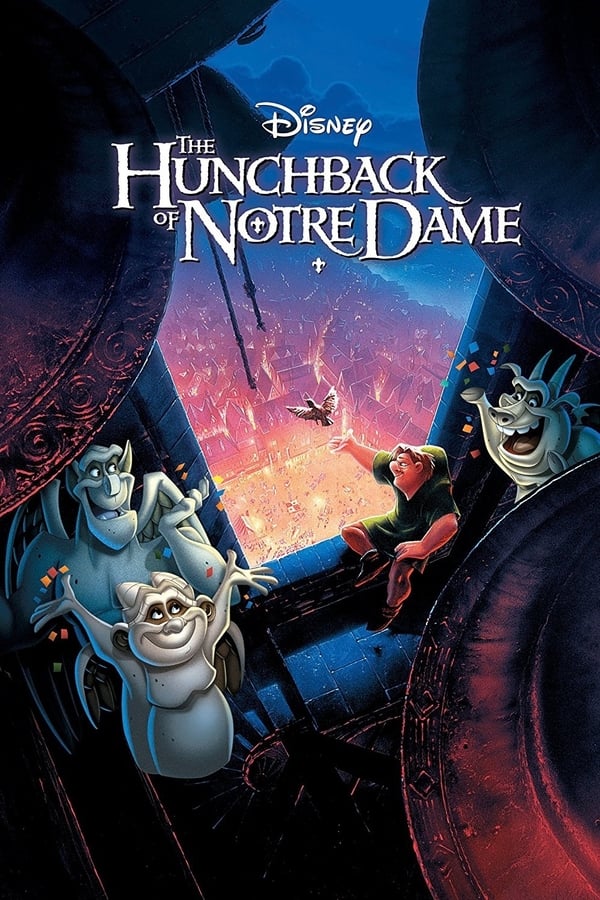 The Hunchback of Notre Dame

At the urging of his gargoyle pals, Quasimodo leaves the solitary safety of his Notre Dame tower against the wishes of his guardian, the evil Judge Claude Frollo. He ventures out to the Festival of Fools and finds his first true friend, a Romani woman named Esmeralda, who entrusts him with a secret. When the secret is revealed, Quasi soon finds himself fighting to save the people and city he loves.