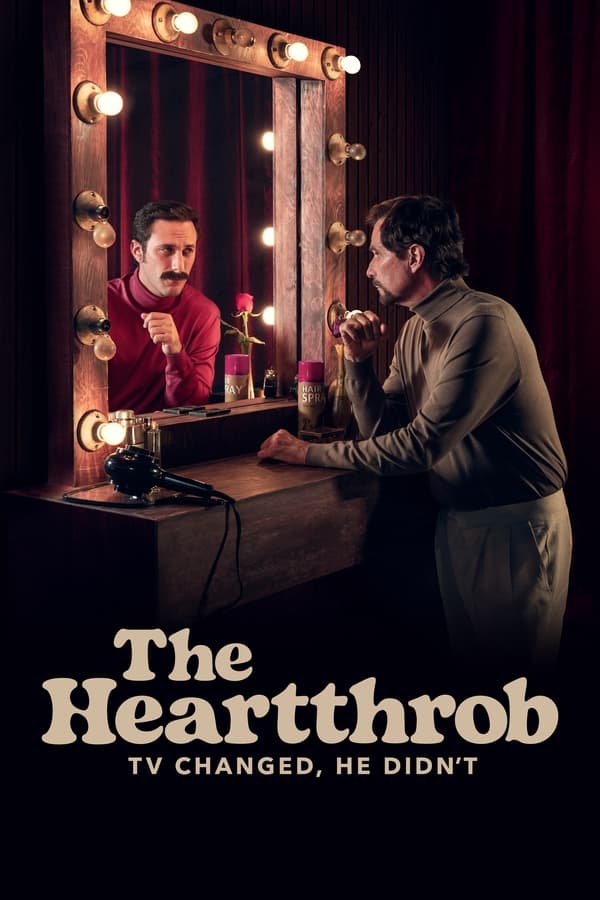 The Heartthrob: TV Changed, He Didn’t

Former soap opera heartthrob Fabián Delmar lives his life in near oblivion after his heyday in the 90s as the lead role in the series “Serás Mía.” When Delmar — spurred on by a midlife crisis and the constant degradations of his twilight — sets out to make things right with the regrettable parts of his past, he struggles to find his footing in the modern world.