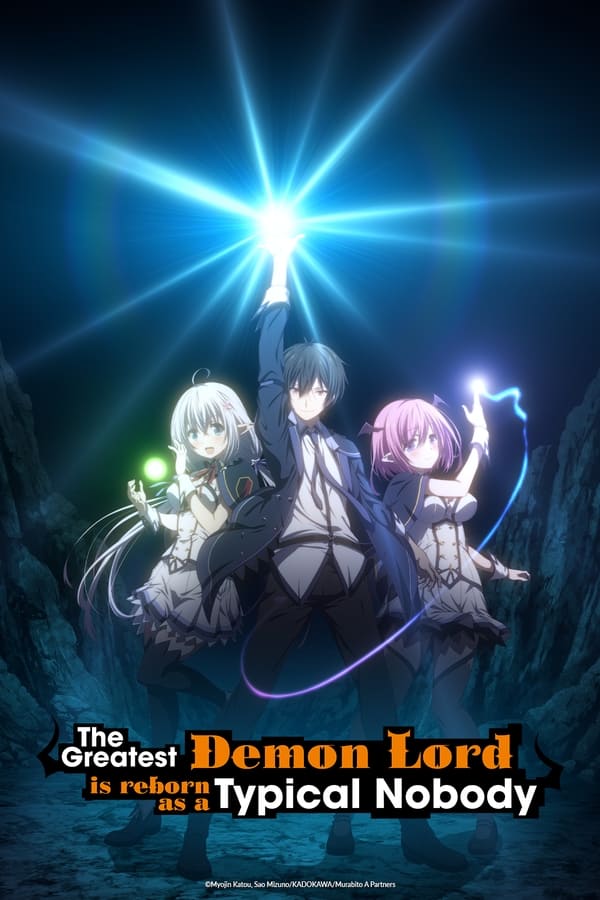 The Greatest Demon Lord Is Reborn as a Typical Nobody

In his past life, he was known as Demon Lord Varvatos, an all-powerful magic user and ruler. But he was lonely after the loss of his friends and loved ones during his rise to power, so in his dying moments, Varvatos cast a reincarnation spell so that he’d get a second chance at just being a normal guy. At first it looks like that’s going to work – he’s reborn thousands of years later as villager Ard. Unfortunately for him, his memories are still intact and he’s not aware just how much has been lost over the time he spent not existing, and it looks like that’s going to cost him his normal life.

Tags: anime, based on novel or book, harem