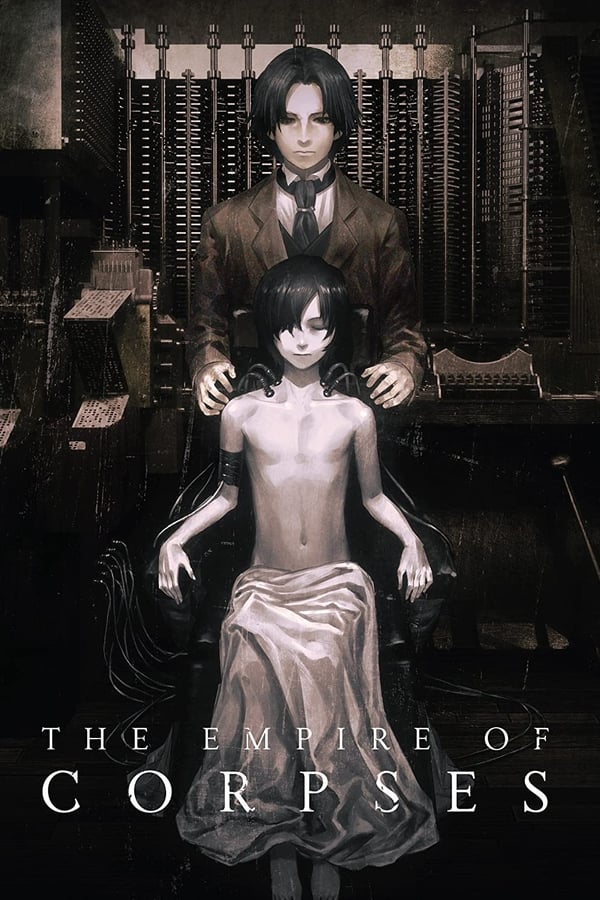 The Empire of Corpses

The story of The Empire of Corpses takes place in 19th century Europe, and revolves around John Watson. He is scouted by the government to become a secret agent- However, Watson lives in a world where “Frankensteins”- human corpses that are re-purposed with a false soul in order to use them as laborers- are used to improve industrial development.

Tags: 19th century, anime, based on novel or book