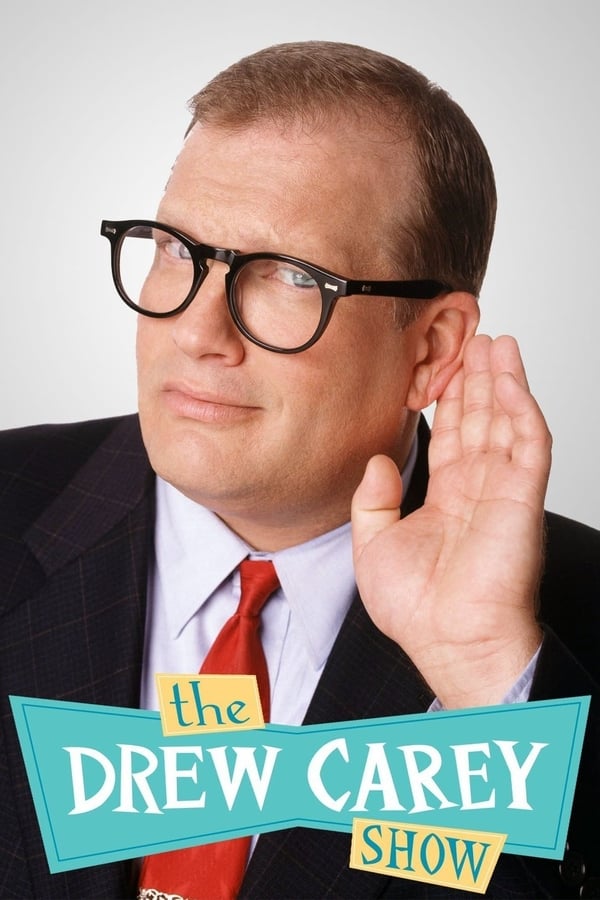 Drew is an assistant director of personnel in a Cleveland department store and he has been stuck there for ten years. Other than fighting with co-worker Mimi, his hobbies include drinking beer and not being able to get dates. To make a few extra bucks he has a micro-brewery going in his garage with his buddies.