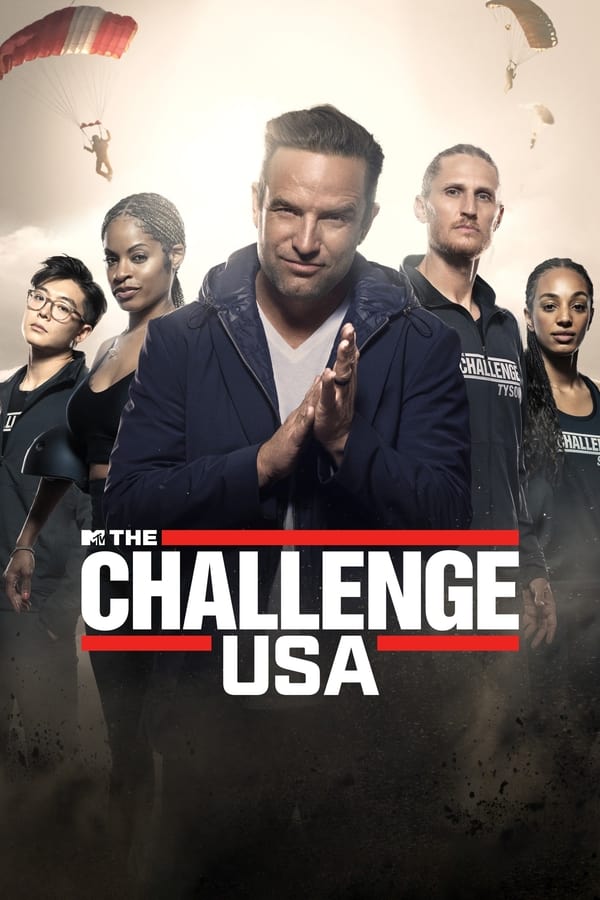 Reality titans from the CBS universe compete in the most unpredictable and demanding game of their lives. With an ever-changing game, players are in a constant state of paranoia, unable to trust anyone but themselves. The CBS all-stars compete for a chance to join the upcoming global “War of the Worlds” championship.