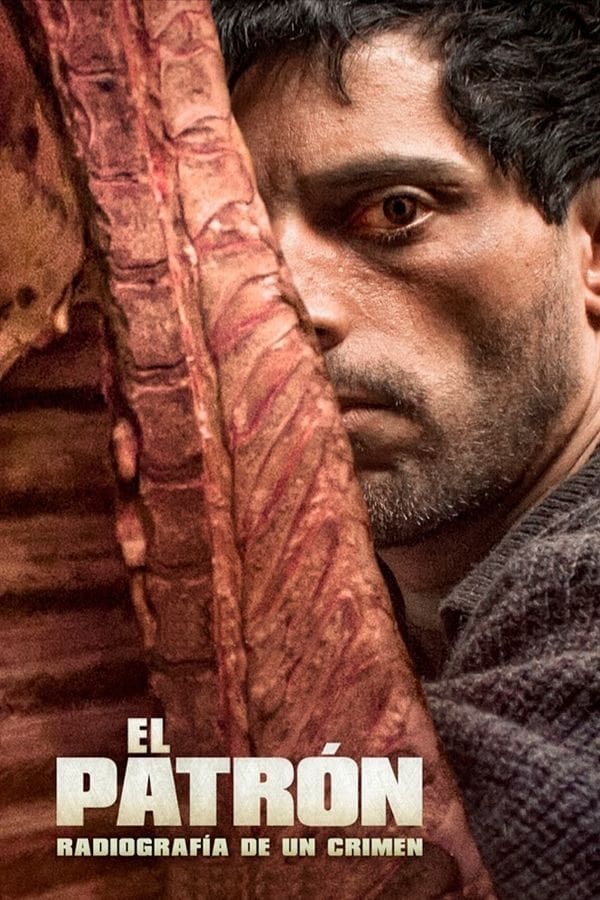 The Boss: Anatomy of a Crime

This incredibly disturbing story follows the exploitation of an apprentice butcher, Hermógenes, and his trial after he murders his boss in broad daylight. Hermógenes, a farmhand from northern Argentina, relocates to Buenos Aires in search of a better life for himself and his young wife, but soon finds himself at the mercy of a corrupt boss. The film is based on a thorough investigation of a real event that happened in Buenos Aires 10 years ago. Almost every scene in the film is inspired by real facts or based on well documented daily practices of the “meat business” and its environment. Both a shocking exposé of unscrupulous practices in the meat industry and a heart-wrenching personal story, El Patrón became one of the most successful Argentine films of 2014.