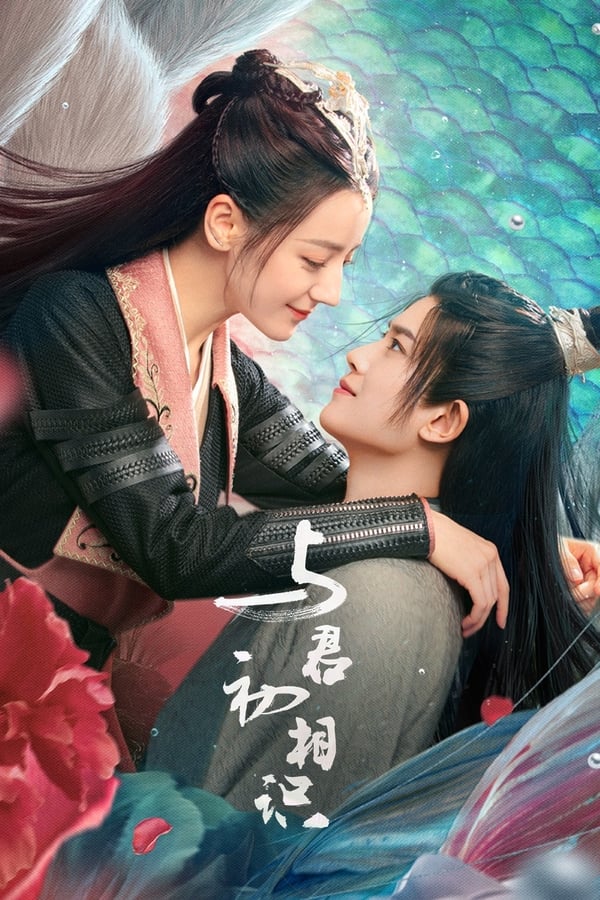 An Oriental fairytale follows the romance between a demon master and a merman. Their relationship started from that of control and being controlled. After a series of conspiracies and misunderstandings, they break free of the barriers between their worlds to become each other’s salvation. There are only four remaining places in existence where the use of the ability to control monsters is allowed by imperial rule. In a certain region in the South lives a woman named Ji Yunhe. She is the most powerful demon master with the ability to tame any demon. However, she falls in love with merman Chang Yi and sets him free even at the expense of deceiving him while she becomes imprisoned in endless darkness.