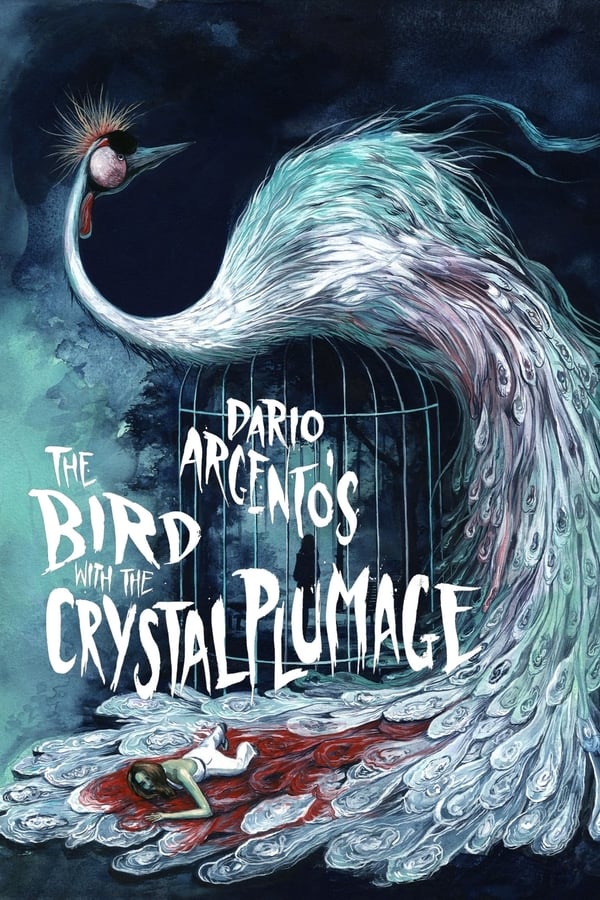 The Bird with the Crystal Plumage

An American writer living in Rome witnesses an attempted murder that is connected to an ongoing killing spree in the city, and conducts his own investigation despite himself and his girlfriend being targeted by the killer.

Tags: art gallery, based on novel or book, black gloves