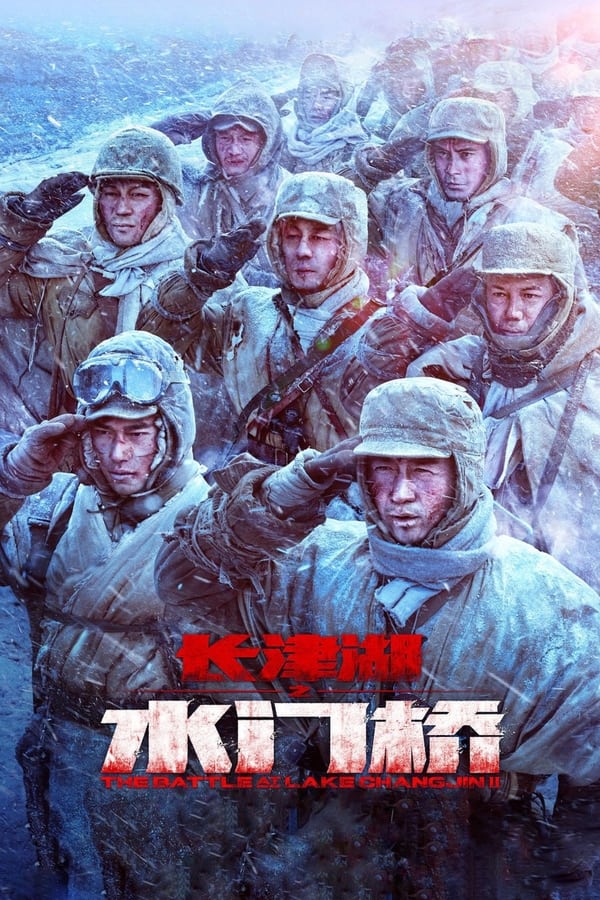 The Battle at Lake Changjin II

In the follow-up to “The Battle At Lake Changjin”, brothers Wu Qianli and Wu Wanli undertake a new task for the People’s Volunteer Army, defending a bridge part of the American troops’ escape route from the Korean War.