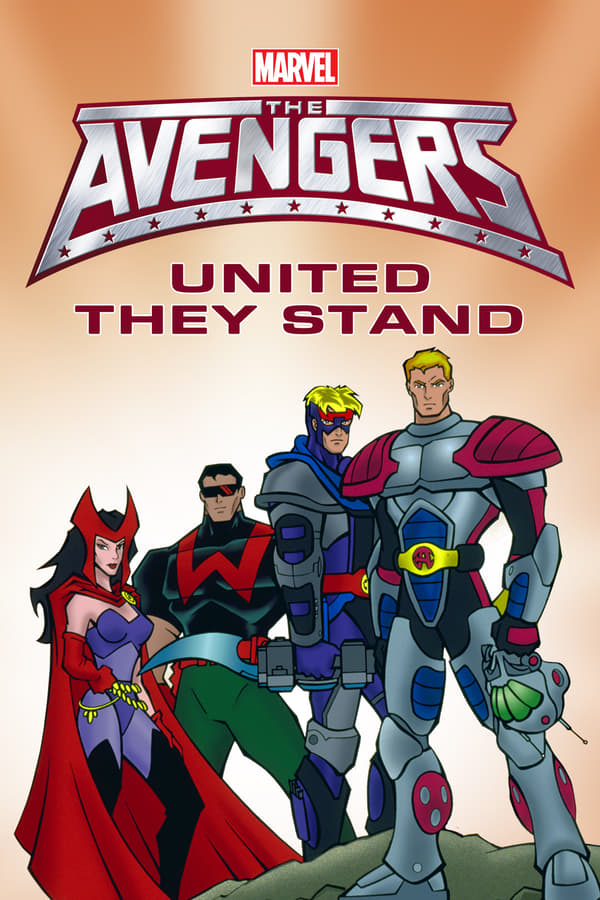 The Avengers: United They Stand

When the planet is threatened by Super Villains, time traveling conquerors, alien invaders, mythical monsters or mad robots bent on the total destruction of humanity, when the forces of evil are so overwhelming that no single hero has the power to save the world, when there is no hope left…the AVENGERS ASSEMBLE!