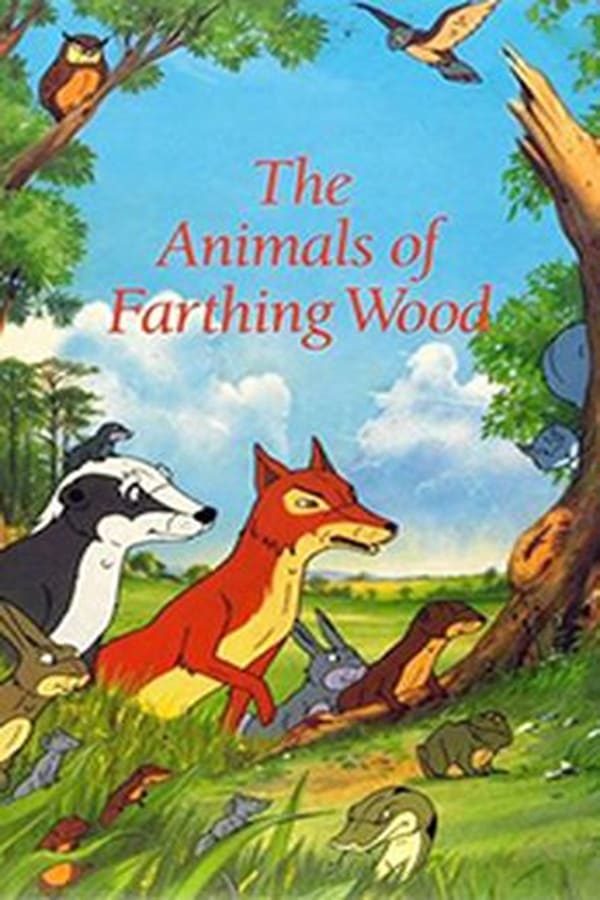 The Animals of Farthing Wood

The Animals of Farthing Wood is an animated series created by the European Broadcasting Union between 1992 and 1995 and based on the series of books written by Colin Dann. It was produced by Telemagination, based in London, and La Fabrique, based in Montpellier in France, but also aired in other European countries. The first countries to air the series were Germany and the United Kingdom, in January 1993.